The historic ‘City of the Tribes’ dances to its own unique beat. There is certain chemistry and vibrancy to this friendly university city which many delight in, and few forget. Music, festivals, horse racing, pubs, restaurants, shops, theatres and the Galway people, combine to create an atmospheric medieval city of culture.

Renowned worldwide for its famous bay, its Claddagh ring and its use of the Irish language, Galway City is one of the fastest growing cities in Europe, with a population of over 80,000. Unique among Irish cities because of the strength of its Irish language, music, song and dancing traditions, Galway is often referred to as the ‘Bilingual Capital of Ireland’. 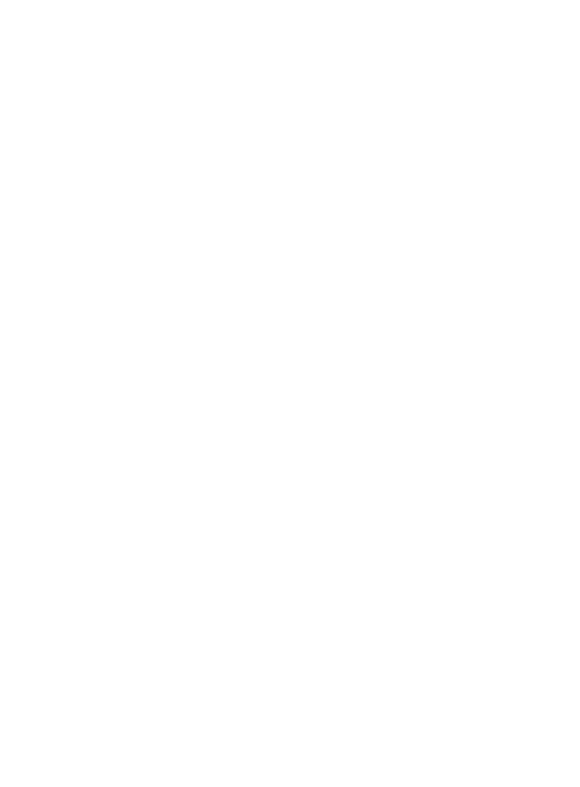 The journey of a lifetime awaits.
Read more

Dare to dream - enjoy a Staycation with a difference
Read more

Overnight accommodation with breakfast, dinner and a cruise on the Corrib Princess.
from €200 per night
Book now - The Galmont River Cruise (1 Night)